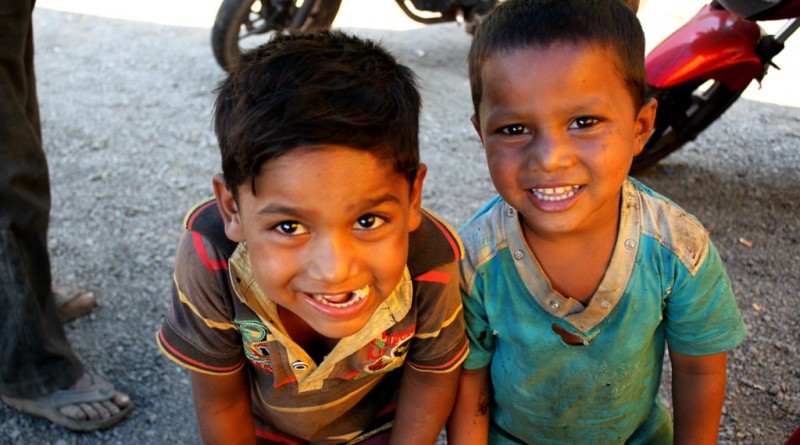 The Department of Education established by Charles Wood. He was the ministry the Boarding Control ministry. Many people had known him as Wood’s dispatch. His main role was to regularize the education system from primary to tertiary. His recommendation was to educate pupils and students in two languages English and native languages.

Primary education department was based by Ch. Wood’s recommendation. First educational system was born in 1857 in Madras, A.D. Calcutta and Bombay.

Primary education department decided that education of primary and upper schools should be free in India. Pupils go to school from 6 years old and the last class of primary school in the age of 14. Every region has regional language, which is the main in primary school, and second language is English. In third class pupils start learn English language. People, who lived in India need English to understand each other in different parts of India.

Children learn in secondary schools after 14 years old because of decision of the primary education department. The first grade is 9 and the last is 12 grades. Schools which government provide are free for children, but private Indian schools are not. Secondary schools which have private administration are the most popular. After 10 grade pupils must pass the exams, if the results are bad, this is the last grade for the pupils.

The higher or tertiary education in India is the third largest system of the world, the first system is in United States of America the second is in China. There is interesting moment that all central universities are administrated by USA. In India there are lots of private universities, but to have the possibility to study in Government University such as Indian University of management the student’s family must have money for this, but in India is the cast system, which is the problem for the families from the lower casts. So, private universities are more expensive than government.

University of calcutta or Kolkata

The education in Indian Institute of management development is going very fast but there are many children which don’t have any education because they was born in poor Indian families in small villages. We can see that primary schools are open for everyone, but the main problem is in the next topic of “cast system of India”.