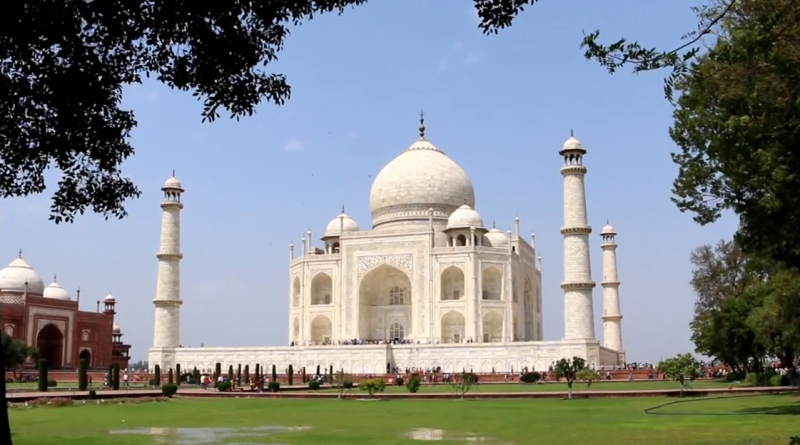 In the annals of court chronicles was the Taj Mahal. Lawyers have filed a petition to recognize the unique masterpiece of Hindu temples. The government, submitted by the Minister of Culture Mahelsha Sharma, has rejected the claim, saying its decision to the plaintiffs’ lack of conclusive evidence. Those last year insist on the transfer of the monument of architecture Hindus.
Do not agree with the six lawyers from Agra (here there is the Taj Mahal), told the court if they have those “compelling evidence” that found the head of the Ministry of Culture. Referring to the sources available to them, they claim that the Taj Mahal was primarily understood as a sanctuary faithful to the Hindu god Shiva, and require ministers Themis immediately transmit the treasure of Agra true owners.
Recall that the mausoleum of the 17th age that Sultan Mughal Shah Jahan built in remembrance of his third and darling wife, Mumtaz Mahal, who deceased in birth fourteenth child, has long been a place of pilgrimage for tourists. Every day it is visited by 12 thousand people. Construction was finalized in 1653. White marble masterpiece of architecture consists of a number of mosques and minarets, inlaid with semi-precious stones inside and adorned with carvings. He is circumspect one of the outstanding examples of Indian art Mughal era. In 1983, the Taj Mahal was designate a World Heritage Site by UNESCO.